The well-known Tschögglberg mountain ridge, which lies near the town of Bolzano, is one of the driest regions of South Tyrol and the very dry conditions have a major impact on the farmers there. The plan to remedy this situation involved diverting water from the much wetter area of Sarntal over to Jenesien. This was an ambitious project that included laying a pipeline through three municipalities and taking water from an existing power station outlet.

A total of 20 km of pipes were laid, which had a diameter of DN 400 and DN 500 and were designed for all the relevant pressure levels. During the project, new fittings were developed (MB 500 and MB 400), which will also be used for other pipelines. The construction contract was awarded to the bidding consortium of STRABAG and UNTERHOFER GmbH. Weiss and in.ge.na took responsibility for the planning and to manage the construction.

The key concern for the project managers was to find the highest quality pipes and they were very impressed by the properties of the cast iron pipes supplied by TRM. In addition to the technical knowledge of the TRM experts, the other important considerations included TRM’s cooperative and solution-based approach during the highly challenging project, the simplicity of laying the TRM pipe system and the long service life and enormous resilience of the pipeline, in particular in alpine terrain. The VRS®-T restrained locking system can accommodate subsidence and slope movements and prevents vegetation from growing into the pipeline. It is also earthquake-resistant. In addition, no complex and expensive anchor points are needed.

The TRM pipes, which are made from ductile cast iron, help to improve the sustainability of the project, because they are manufactured in a genuinely circular process that makes efficient and careful use of resources.

You can find the full article in the zek Kommunal online magazine (German). 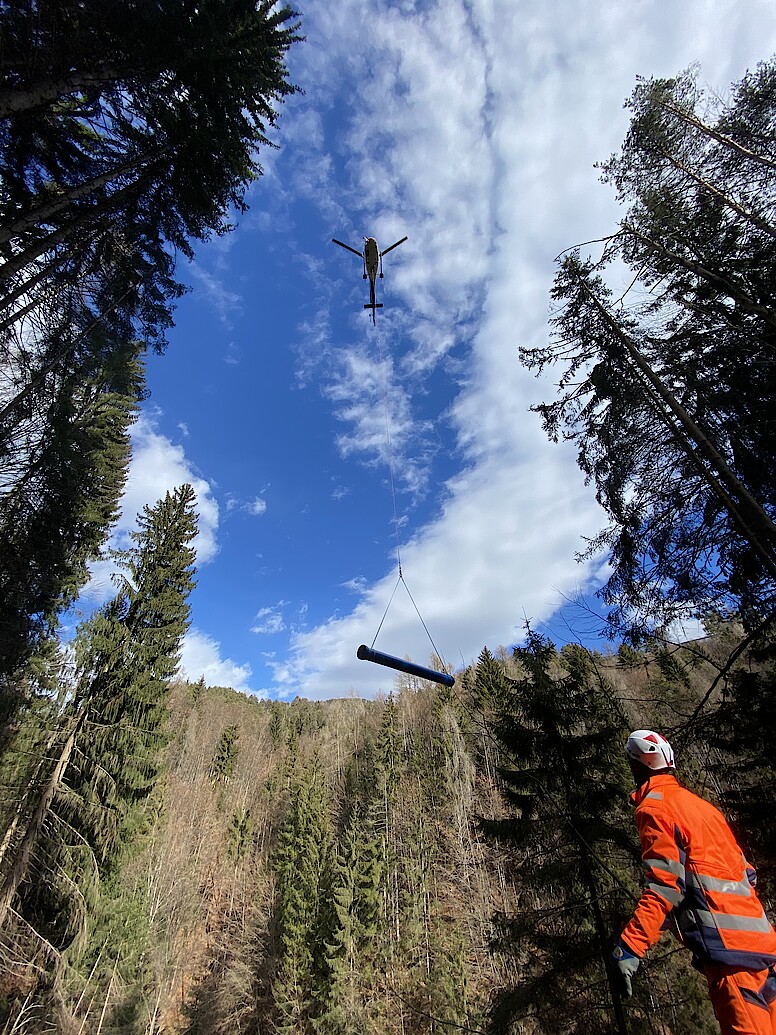 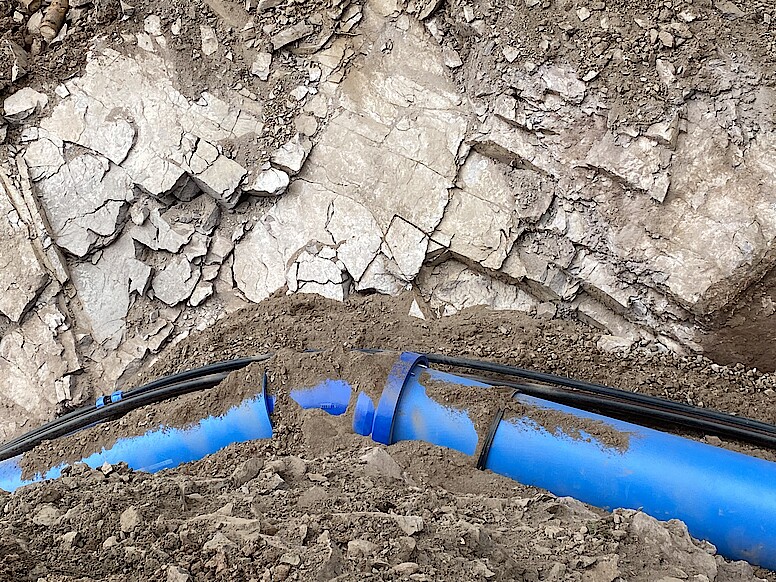 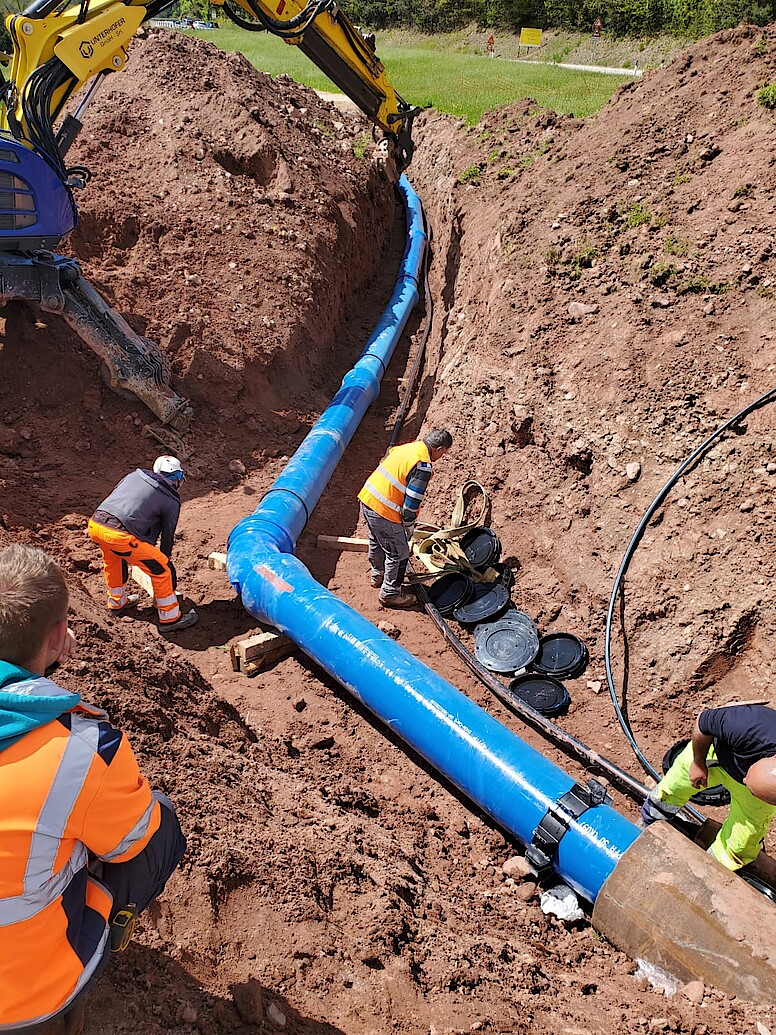